The Center for Instruction, Technology & Innovation recently honored students from Exceptional Education programs as they presented each graduate with a completion certificate.

23 graduates from across Oswego County school districts dressed in caps and gowns were cheered on by their teachers and families.

A full album of photos from the day’s event can be found on CiTi’s Facebook page. 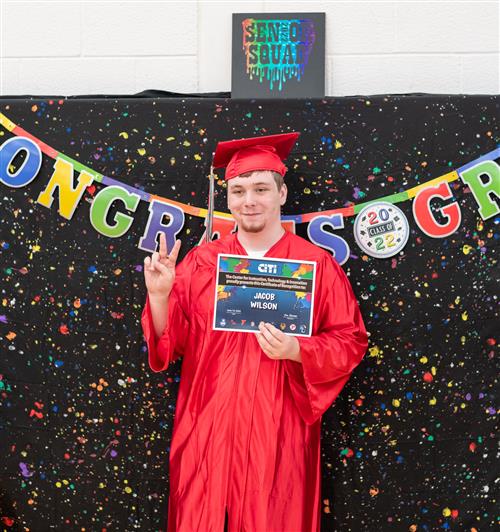